Can You Lease a Used Car?

Can You Lease a Used Car? 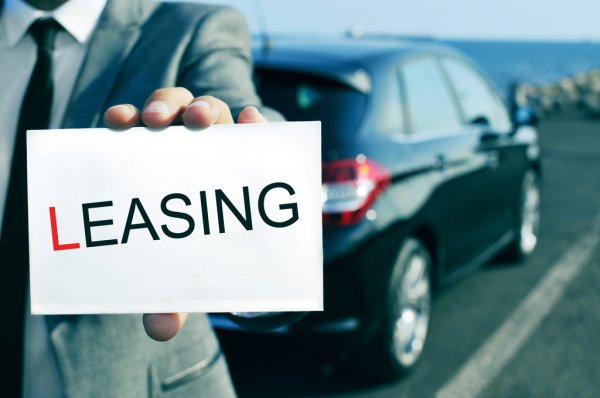 New cars aren’t cheap, one way to get behind the wheel of a car without the high cost of purchasing is to lease. The leasing market is majorly dominated by new cars, but you can lease a used car. Leasing used cars allow car dealers to market those cars after their first lease.

Before leasing a used car there are some things you should know and put them into consideration. Below is what you need to know before you lease a used car.

Advantages of Leasing a Used Car

This is the most significant importance of leasing a used car. When you a used car you are only expected to pay for the amount of depreciation that is expected to occur during the lease period.

Vehicles depreciate rapidly during the first few years of service thus getting a used car in its middle age will be cheaper. Remember, there is less depreciation expected in a used car than a new one.

Leasing a used car can allow you to get behind the wheels of your dream car. Instead of a new Honda SUV, you could get a used Mercedes Benz SUV. The cost of leasing your dream car is cheaper than the cost of getting a brand new car.

Disadvantages of Leasing a Used Car

Most of the used cars that are out for lease are two to three years old vehicles. They are cars with the old versions of some car features such as the safety systems.

The maintenance of a car increase with the aging of the car. A used car may require high maintenance compared to a new car .you may see issues such as transmission service, belts requiring some attention, and many more other issues.

Can you lease a used car? Yes, depending on various factors such as your budget. All you need to do is to be a little more careful when using the leased car to avoid extra cost when repairing it.